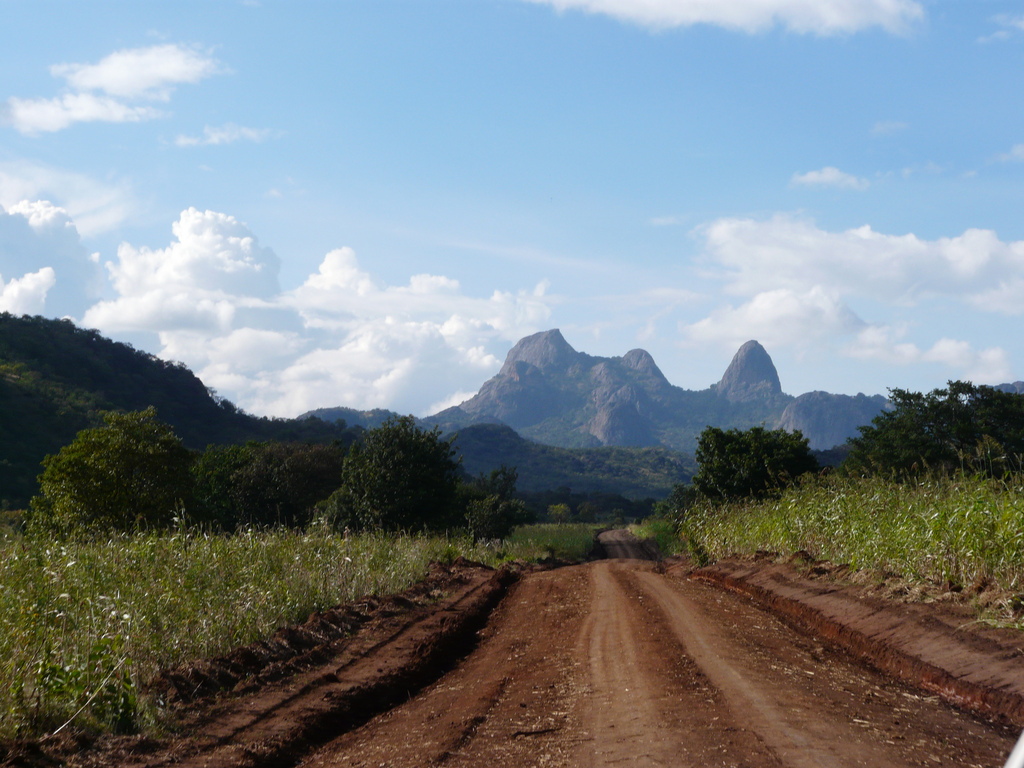 The park was established in 1952 and is situated in the north east of Uganda in the district of Kabong which was also the traditional home land of the karamajong, who are also the unique people to visit on any Uganda safari to the pearl of Africa. This park is also considered to be among the largest remaining intact wilderness areas not only in Uganda but in Africa in general. It has got a broad expanse of the semi-arid land scapes that are dotted with multitudes of typical African game making Kidepo an admirable item of many travelers planning to safari Uganda.

Due to its distance from the capital of Kampala, the park has kept its green nature which has helped in increasing its visitor numbers hence high safari arrivals to the park. The park also contains a great deal of wildlife, some of which are endemic to it for the case of the country, these include; cheetah, Kavirondo bush baby, patas monkeys, the ostrich and many more. The other species also include; the lions, zebras, greater kudu, antelopes, dik dik. Etc. These are also spread in the scenic land scapes of the nurus valley which also provide a perfect ground for the many game drives for the safari travelers in Uganda.

Kidepo national park also lies in the rugged, semi-arid valleys which are between Uganda ‘s boarder with Kenya and Sudan, its 700km from Kampala and was gazette as a national park in 1962 thus a profusion of the big game and over 77 mammal species as well as 475 bird species which attract birding safaris to the country. It’s also Uganda’s most isolated national park; however everyone would agrees that it is also the most magnificent in Africa. Just from Apoka in the heart of the park, there is a savannah land scape which extends far beyond the gazette area, towards the horizons outlined by the distant mountain ranges.

During the dry season, there is only one permanent water source and it’s found in wetlands and remnant pools in the broad Narus Valley near Apoka. The seasonal oases, combined with the open, savannah terrain, making the Nurus Valley the park’s game viewing location. The park has greatly attracted many people to come for safari tours to Uganda. 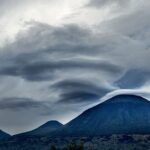