When it comes to bird species, Uganda is one of the few places in the World with numerous species totaling to over 1061 exceptional species of birds, one of which are the elusive shoebill storks.

Shoebill storks are one of the extraordinary species of birds within the African Continent thus has drawn individuals as well as film crews and companies to visit Uganda but there is need to know and understand some of the best shoebill filming places in the country and these include;

Much as Uganda Wildlife Education Center is a zoo, it offers typically natural habitat for these birds species such you have the feeling of filming in a natural environment. Therefore, if you are someone that enjoys filming these birds within their natural ecosystems and wouldn’t wish to drive to far destinations, you can visit UWEC.

Situated at approximately one hour drive from Entebbe Town are Mabamba. While at Mabamba, you will find small boats or canoes that make it easier to maneuver through the swamp, and also applies to the adjacent Makanaga where you will be required to drive for approximately two hours along Entebbe-Masaka road.

The Makanaga wetlands are also found near Entebbe. This is one of the other important shoebill stork filming locations in Uganda. These two sites are ideal for tourists who prefer filming the shoebill storks from a more natural environment and can both be reached by water on Lake Victoria or road transport/driving to Entebbe.

Besides the above mentioned places, here are other less known places where you can seee shoebills.

Lake Mburo, where these birds inhabit the swamps of the National Park and

Both destinations are managed by the Uganda Wildlife Authority. For these two places, a tourist intending to Participate in filming is required to purchase UWA filming permits from the Head Office in Kampala, Kamwokya.

You can actually avoid the entire process of acquiring filming permits and planning for the Uganda safari but actually contact a reliable and credible tour operator to do that and also organize logistical support inform of  booking for transport, accommodation, filming permits, clearing the kit from Uganda Media  Council as well as other services to make your trip successful.

Therefore, Uganda is generally a birding paradise offering over 1061 species of birds across more than 13 Important Birding Areas, one of which are the elusive shoebill storks found within Murchison Falls and Lake Mburo National Parks as well as Uganda Wildlife Education Center (UWEC), Makanaga and Mabamba wetlands. Not only can you see these interesting birds but also film them.

27
Guide to Self Driving UgandaFebruary 22, 2018
My Breathtaking Road Trip to South Western UgandaMarch 15, 2018 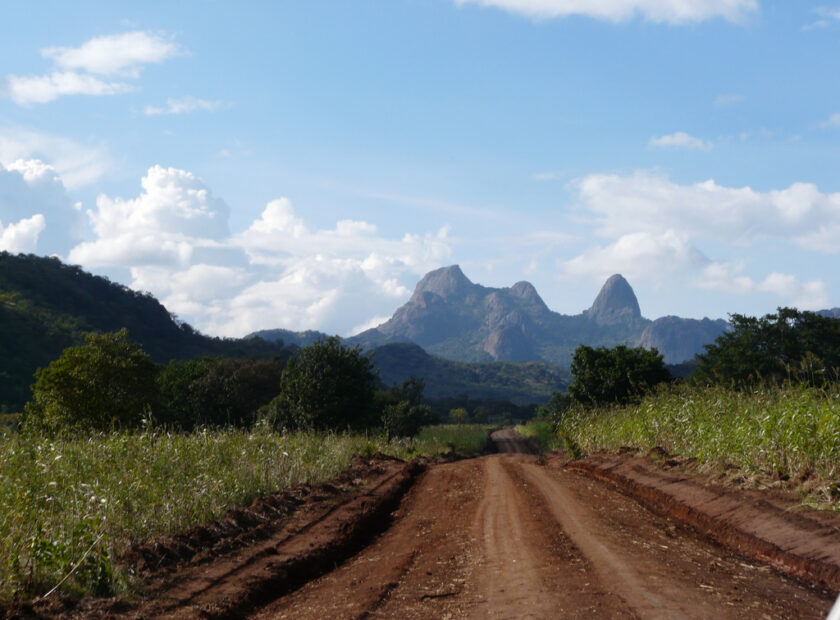